His main aim for the budget was to prepare Ireland for the challenges that Brexit may bring to the economy and in particular a no deal Brexit.

The majority of his speech was in relation to proposals that may be introduced if there is a no deal Brexit. He emphasised how Ireland would continue to be open for business to the Rest of the World and the importance of a no hard border being imposed between Ireland and Northern Ireland.

As part of his commitment he announced a Brexit package of approximately €1.2 billion -€200 million to get ready for Brexit regardless of the form it may take, and a further

€1 billion to be made available in the event of a No Deal Brexit. The minister stressed this money would not be borrowed if it was not required.

Following his introduction of the Rainy Day Fund in last year’s budget, this fund will also be available if needed depending on the severity of Brexit.

Highlights of the Budget are set out in the links below:

A PDF version of the Republic of Ireland Budget 2020 - Summary of Facts is available to download. 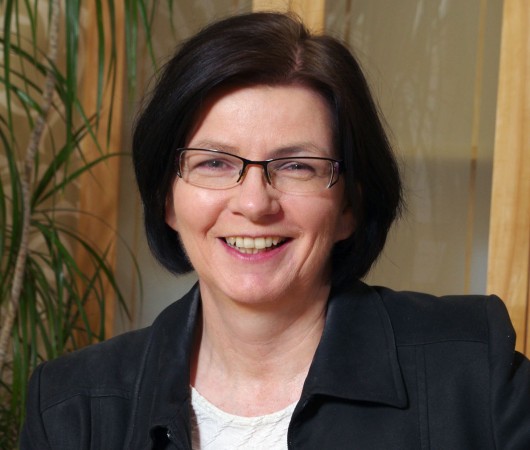 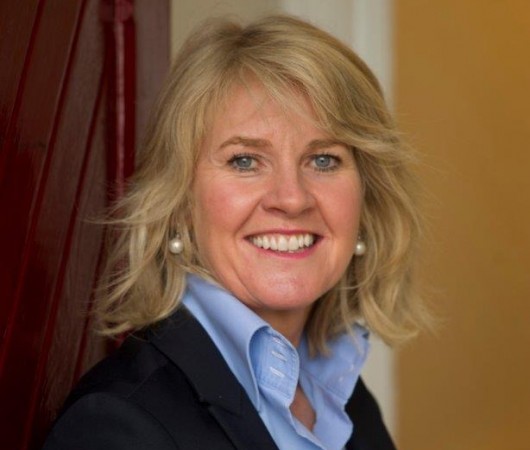 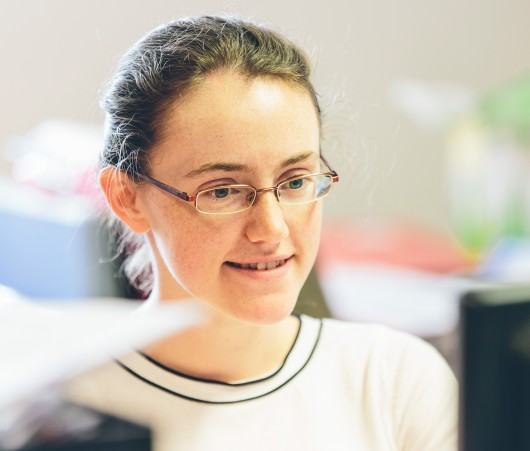 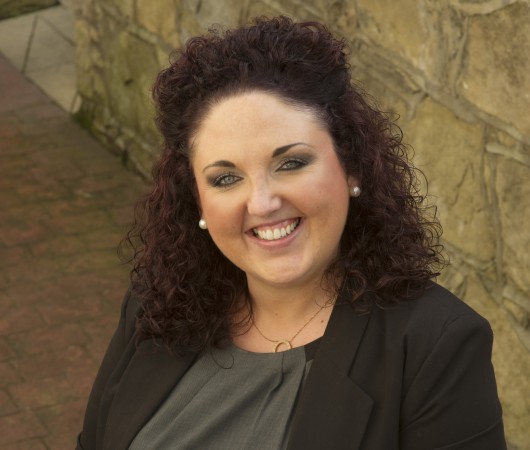