The reinstatement of HMRC as a secondary preferential creditor in insolvencies came into force on 1st December 2020.

HMRC’s ‘elevated’ claim status in corporate insolvencies relates to PAYE, employee NICs and VAT and the claim is neither capped by amount nor time.

The Reality in Practice

We have seen already the significant impact this elevated status has had on the expected return to unsecured creditors in corporate cases we have been involved in.

In one particular case, HMRC’s preferential claim in a voluntary arrangement means that 65% of the net funds realised in will be used to pay HMRC 100p on the Pound. This compares to a return of 34p in the Pound to unsecured creditors, which is nearly 50% less than they would have expected to receive had the insolvency commenced prior to December 2020.

For a Voluntary Arrangement to be passed successfully, it requires the approval of at least 75% of voting creditors. If there is a significant amount owed to HMRC in respect of VAT, PAYE and NICS, unsecured creditors are less likely to vote in favour of a much lower return.  However, their reluctance to vote in favour may have little effect as HMRC’s debt is often at a level which may render it capable of deciding whether an arrangement is approved or not. Therefore, unsecured creditors may have little to no say on the terms of the proposal, regardless of how unfavourable their return looks.

What is the impact?

As we envisaged in our July update on Crown Preference, we are seeing in practice that where HMRC is proving as a  creditor in corporate insolvencies, the preferential status is having a significant reduction in the returns to unsecured creditors. A considerable knock-on effect of this may be that lenders are less willing to lend without formalising their security as fixed as opposed to floating.

Despite the continuation of Government Covid financial support to businesses until at least September 2021, access to finance has never been as important to ensure the businesses can reopen when restrictions lift. 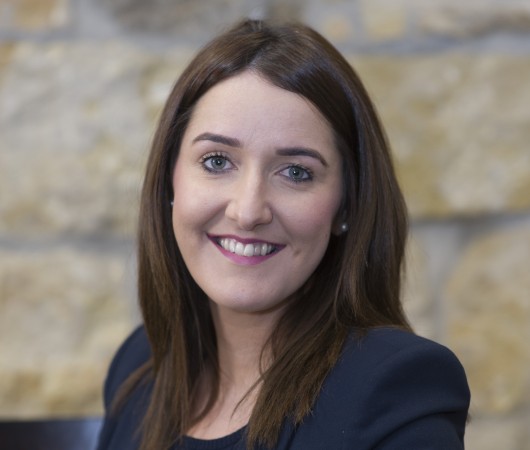