HMRC was recently successful in challenging the treatment of company vehicles by Coca-Cola in the Court of Appeal. This article is a summary of the tax implications for businesses and employees.

The tax implications of a vehicle being treated as a car or a van are significant, with the latter usually being more tax efficient for the employee with a considerably lower benefit in kind.

Thus, the interest from employers and tax advisers in the recent Court of Appeal case between HMRC and Coca-Cola has been profound.

The decision will force many businesses to re-evaluate how company vehicles are treated on Forms P11D in the future and even forms submitted for previous tax years.

Background to the Case

All three are 'panel vans', however, each vehicle had a mid-section which contained a second row of seats.

Legislation defines a van as a goods vehicle which is a vehicle of a construction primarily suited for the conveyance of goods or burden of any description.

In the Coca-Cola case, HMRC were not satisfied the vehicles met the definition of a `van’ because their design, function, and utilisation by the taxpayer was not for the primary purpose of transporting goods.

The Decision of the Court of Appeal

The Court of Appeal has now ruled in favour of HMRC. They agreed with the decision of the FTT and UTT in relation to the treatment of the VW Kombis and also ruled that the Vivaro should be treated as a car.

The Court of Appeal focused on two important definitions: `construction’ and `primarily suited’.

Regarding the term `construction’, a vehicle may be marketed as a van by the manufacturer and have the appearance of what is widely considered to be a van, however the Court argued that `when construing and applying the definition of “goods vehicle”, there is no reason to begin with an original design, if there is one’ and that the `term “construction” cannot be taken to mean the construction of the vehicle as it rolled off the factory production line.’

Despite the fact the taxpayer argued that based on their appearance, the vehicles were quite clearly `vans’, it was the opinion of the Court that the condition and the means of which the vehicle is utilised when in the hands of the employee that determines how the benefit is calculated.

What may have been considered a van when it left the factory, any customisations to the vehicle (such as the insertion of more seats and the removal of space for goods to facilitate the transportation of additional passengers) would indicate that the vehicle no longer meets the conditions of a van as set out in the legislation.

Concerning the term `primarily suited’, the Court argued that `”Primarily” requires more than a percentage point advantage of one suitability over another…the natural and ordinary meaning of “primarily” requires the decision-maker to determine what the vehicle in question is first and foremost suitable for. Its suitability must be considered in the round and is not merely the produce of a mechanical or mathematical exercise.’

The Court’s argument here is that the vehicles were effectively `multi-purpose’. Although they have the appearance of vans and could transport goods, the fact that the vehicles could carry up to 5 passengers and the driver could not be discounted.

The implications of the Court of Appeal’s decision cannot be underestimated and should not be ignored by taxpayers.

Although there is the prospect of Coca-Cola appealing to the Supreme Court, HMRC could now use this case to begin challenging the treatment of combi vans by other businesses. It remains to be seen if HMRC will want previous years returns amended; however, as the tax charge differential can be significant, businesses should be prepared to defend submitted Forms P11D. The 2018/19 and 2019/20 tax years will be HMRC’s primary focus.

The main area businesses should review is where vans with a second row of seats are available to employees for private use and have been treated as goods vehicles for P11D purposes.

Going forward, businesses should re-evaluate which vehicles they provide to employees, especially if there is private use. If an employee genuinely requires a goods vehicle to perform their employment duties, the employer should avoid providing a van that could be construed as `multi-purpose’ to avoid HMRC enquires and unwanted tax charges.

Furthermore, if employers provide employees with vehicles and private use is not permitted, the business should ensure the appropriate internal controls are in place to prevent challenges from HMRC. These controls would include a clear ban on private use in employee contracts and handbooks, as well as keeping pool vehicles on the business’s premises overnight.

Should you require any advice in light of the Court of Appeal’s decision, please do not hesitate to contact a member of our experienced and qualified Tax Team. 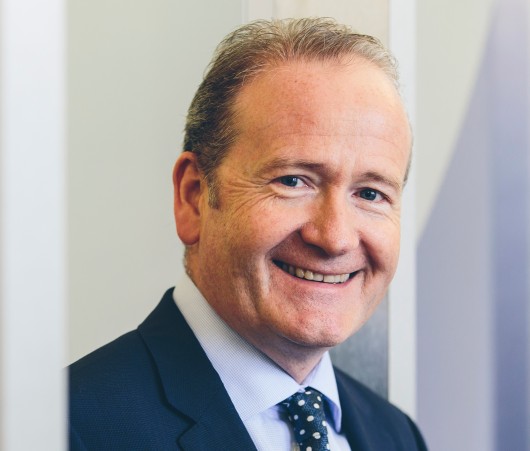 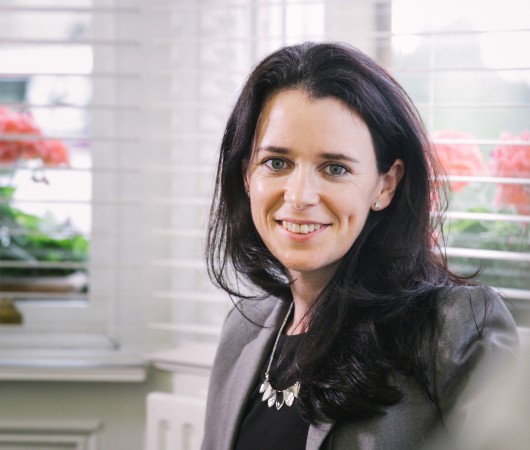