We've been made aware of an increase in calls being made claiming to be from HMRC. In some cases we've been told the calls have been quite threatening in tone, telling victims that their possessions will be repossessed should they fail to make a payment immediately. BE VIGILANT.

If you have received a call from someone claiming to be from HMRC and they are encouraging you to provide bank account or personal details for alleged tax debts or refunds you should at first attempt to verify the caller's ID.

If you cannot verify the caller's ID the best course of action is to hang up.   You can report suspicious calls via the HMRC website and also report the incident to Action Fraud. 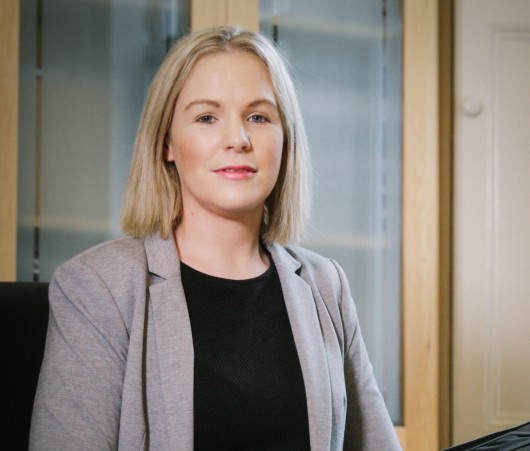