Liquidation is an accounting process to bring a company to an end and the assets and property of the company are redistributed.

This is by far the most common form of insolvent liquidation and is often the last resort after the directors have considered and exhausted every option of rescuing the company.

Once the directors of the company have decided it can't trade on and that it is technically insolvent, they must call a meeting of the shareholders and pass a resolution to appoint a liquidator.

Creditors are then notified and invited to meet to vote on teh liquidator's appointment (which is why the process is called a Creditors' Voluntary L:iquidation) and they can, if they wish, appoint a different liquidator from that proposed by the directors. In addition to the liquidator's normal duties of realising the assets and making distributions to creditors, a report on the directors' conduct also have to be submitted to the DDU (Directors Disqualification Unit) of the Insolvency Service in Belfast. This also applies in an Administration.

This is often called a Compulsory Liquidation and usually occurs on the application of a creditor, following the presentation of a statutory demand and subsequent winding up petition.

Whilst this is not a formal insolvency procedure, it is becoming increasingly common in Northern Ireland. When the company failes to firl Returns with Companies House, after the standard statuatory warnings, Companies House will automatically begin the process for dissolution. After the required advertisement period, the company is dissolved.

The directors of a company can also apply for it to be dissolved. The procedure and documentation is failry simple but, for directors to make the application, it must be accompanies by a statement confirming that the company has no assets or liabilities. If any asset is later discovered (e.g. an insurance claim or streip of property) this asset automatically becomes 'bona vacantia', in other words it becomes an asset of the Crown.

After a company is dissolved it effectively no longer exists but, if any person/creditor wishes to make a claim against it, it can be resurrected subject to certain time limits.

This is a solvent liquidation procedure and is very widely used for successful companies which have come to the end of their useful life and/or where the owners wish to retire and receive cash from the company in a tax efficent manner. The legal procedure is relatively simple:

The accuracy of the declaration of solvency is crucital as occasionally the company is found to have liabilities which directors have overlooked. If the liabilities are greater than the assets, the MVL converts into a CVL (an insolvent liquidation).

If a false or inaccurate declaration of solvency is made, the director(s) can face fines and penalities and even imprionment in serious cases.

The tax advantages of an MVL are that, providing the shareholders qualify for entrepreneur's relief, the sharehodlers can extract the cash and/or assets at a 10% tax rate. This is in contrast to an income tax rate of up to 38.1% if HMRC decide that the distributiuon was a dividend instead of a capital distribution.

It is therefore critical to get all the preparations right adn there are two important matters to highlight:

Back to: The Options

Back to: Guide to Business Recovery and the Insolvency Process - Overview

A PDF version of the full guide to 'Business Rescue and the Insolvency Process' is available to download here. 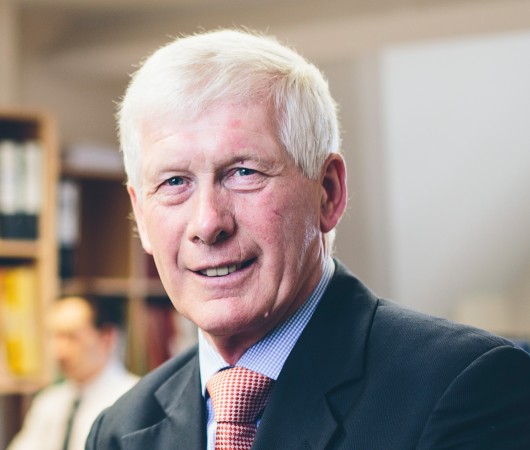